As a member of the design team at Sony Network Entertainment Int’l (SNEI) in Waterloo, I was involved with the redesign of the PlayStation®Store North American website, which aimed to make the user’s navigation and purchase experience more streamlined and efficient. During the conceptualization process, I collaborated with the other user experience design intern and the design lead. Specifically, as we were developing the initial mock-up designs of the purchase flow, I put the team’s input and feedback into action through user testing.

In my role as a user experience design intern, I worked together with my colleagues to redesign the PlayStation®Store’s purchase flow. To successfully construct the initial mock-up designs, I conducted a heuristic evaluation of the current ecommerce experience to identify usability errors in the user interface design that would be attended to during the iterative design process. Then I researched the online checkout procedures of competitor ecommerce websites such as Nintendo and Xbox. In collaboration with the other user experience design intern, I brainstormed and compiled our data and research on a whiteboard to determine what should be kept or changed in the new design. Using the compiled information, I worked with my colleague to identify each stage of the online checkout process. From there, I designed the initial mock-ups of the purchase flow with sticky notes. Using the mock-ups, I conducted user tests with other colleagues to assess the usability of the new design. For the user testing sessions, I wrote a list of probing questions and actions to be performed using the mock-ups. For example, each user was asked to describe the steps that they would take to add an item to their cart. After the user tests were completed, I compiled the responses to be discussed with the design team. Based on the feedback received, I worked with my colleague to create higher fidelity mock-ups on Adobe Photoshop to reflect the changes.

After asking my colleagues to perform a set of actions using the mock-ups and describe their reactions, it became clearer which features of the checkout process needed to be further revised and streamlined. During the user testing sessions, I noticed that some people felt discouraged when they were uncertain of how to perform an action. In response, I reassured them by reinforcing that the mock-ups were intended to be user-centred designs. This meant that the designs should cater to the users’ behaviours. In the end, I learned more about how my colleagues think and act, which greatly assisted in fine-tuning the redesign of PlayStation®Store’s purchase flow. 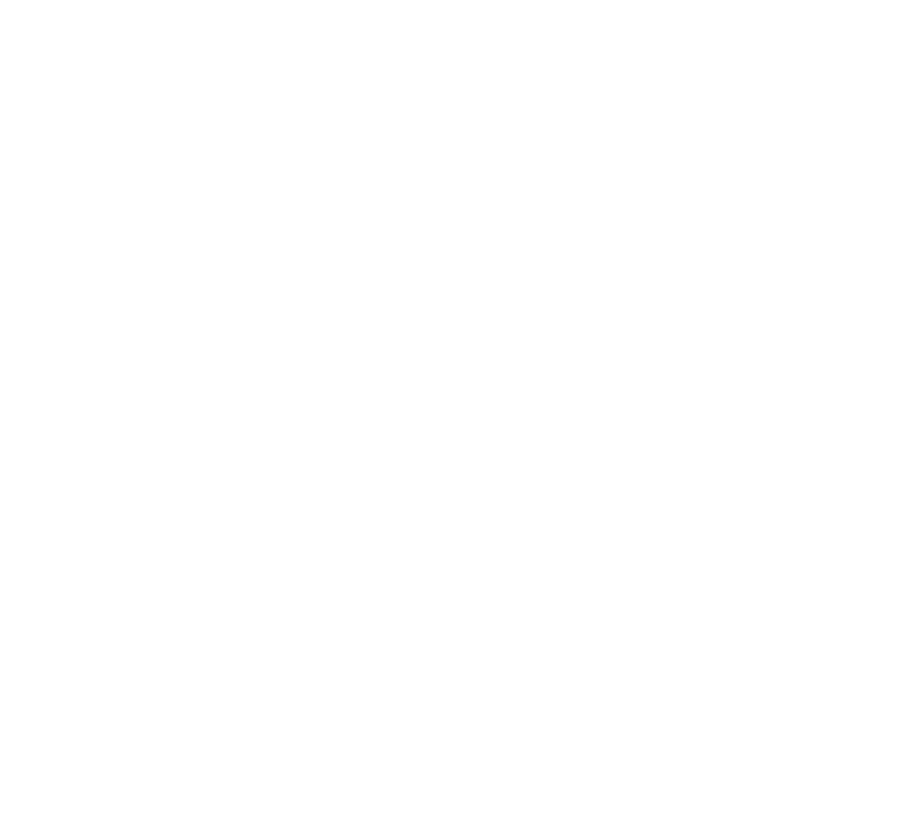 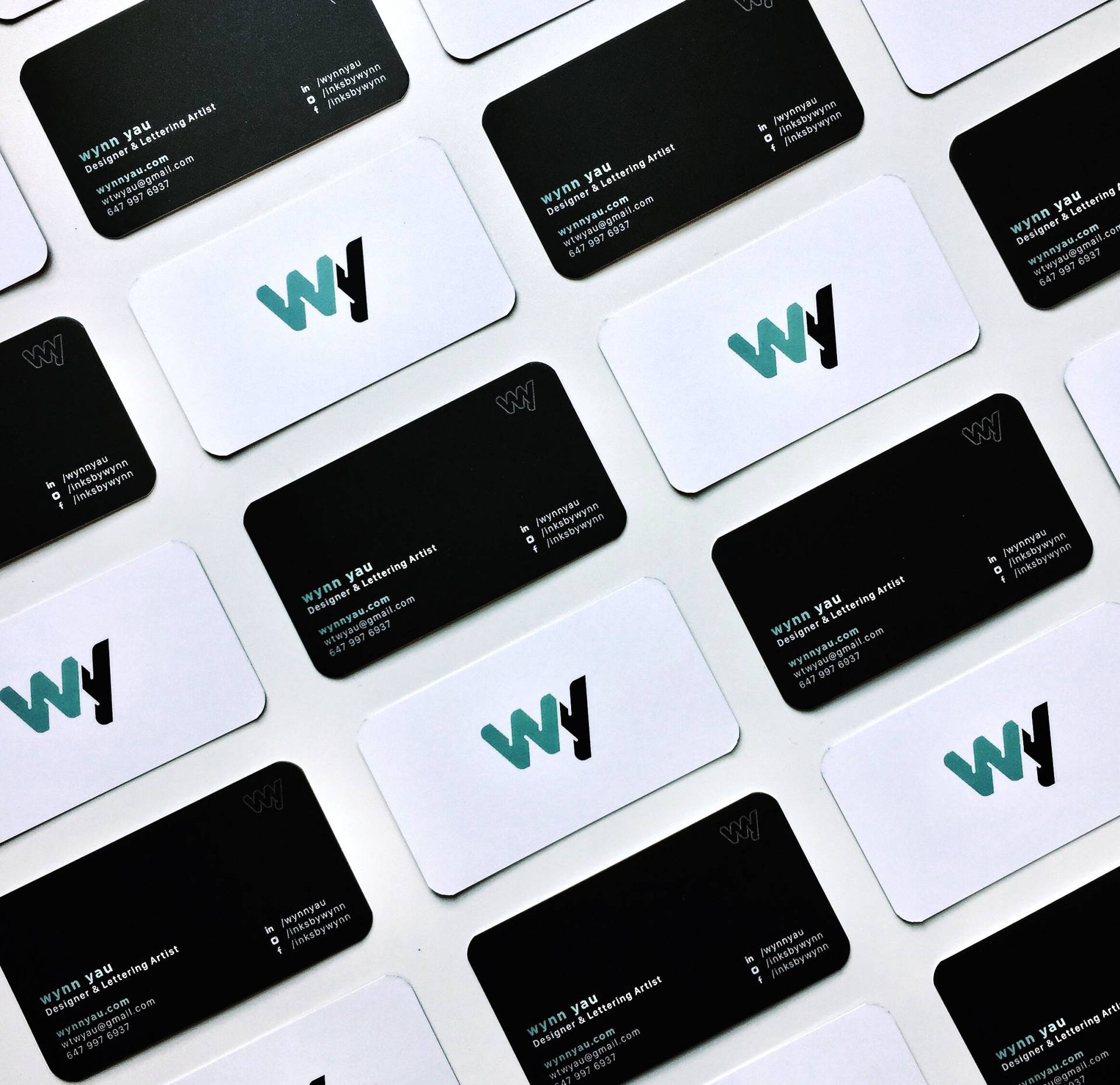 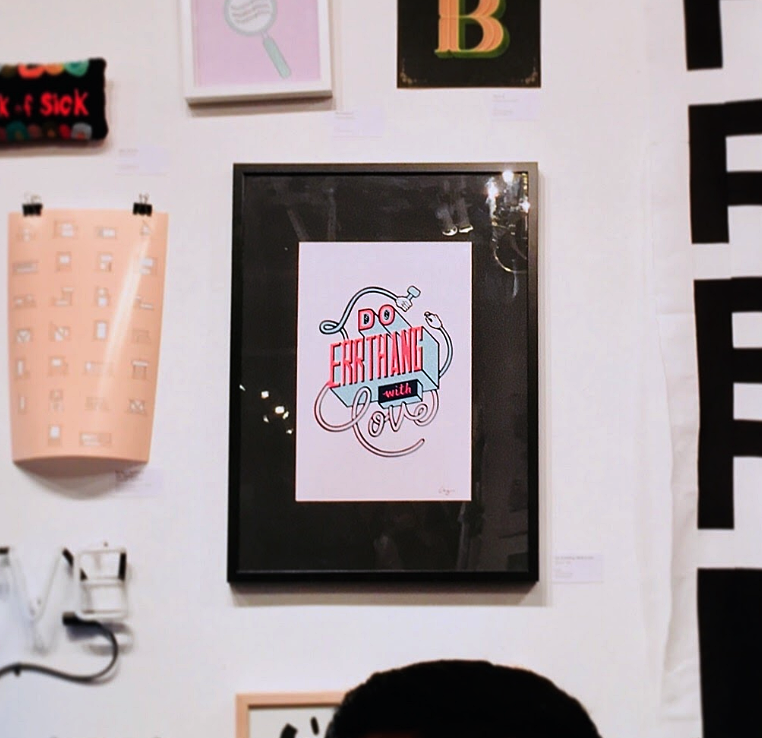 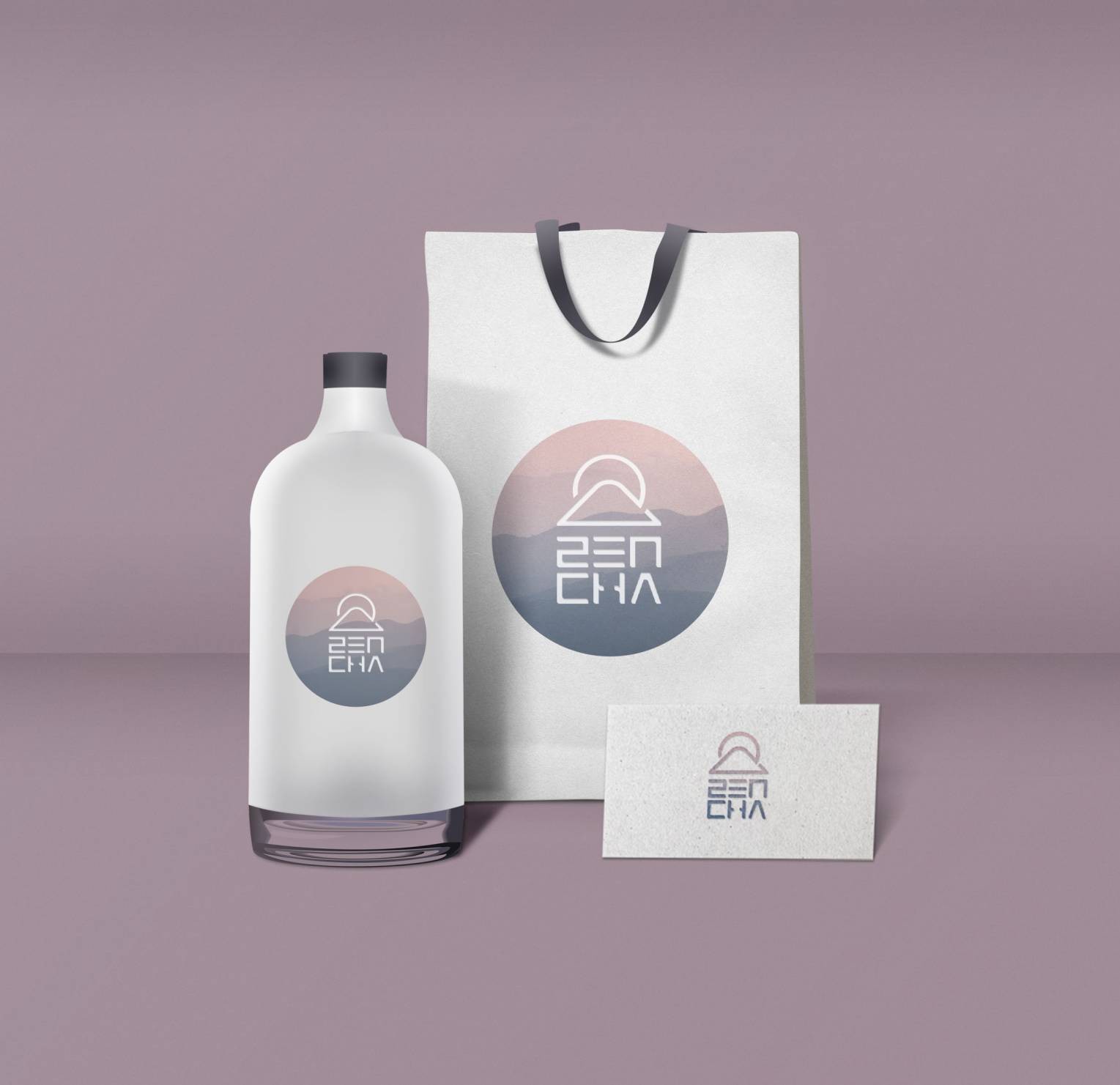 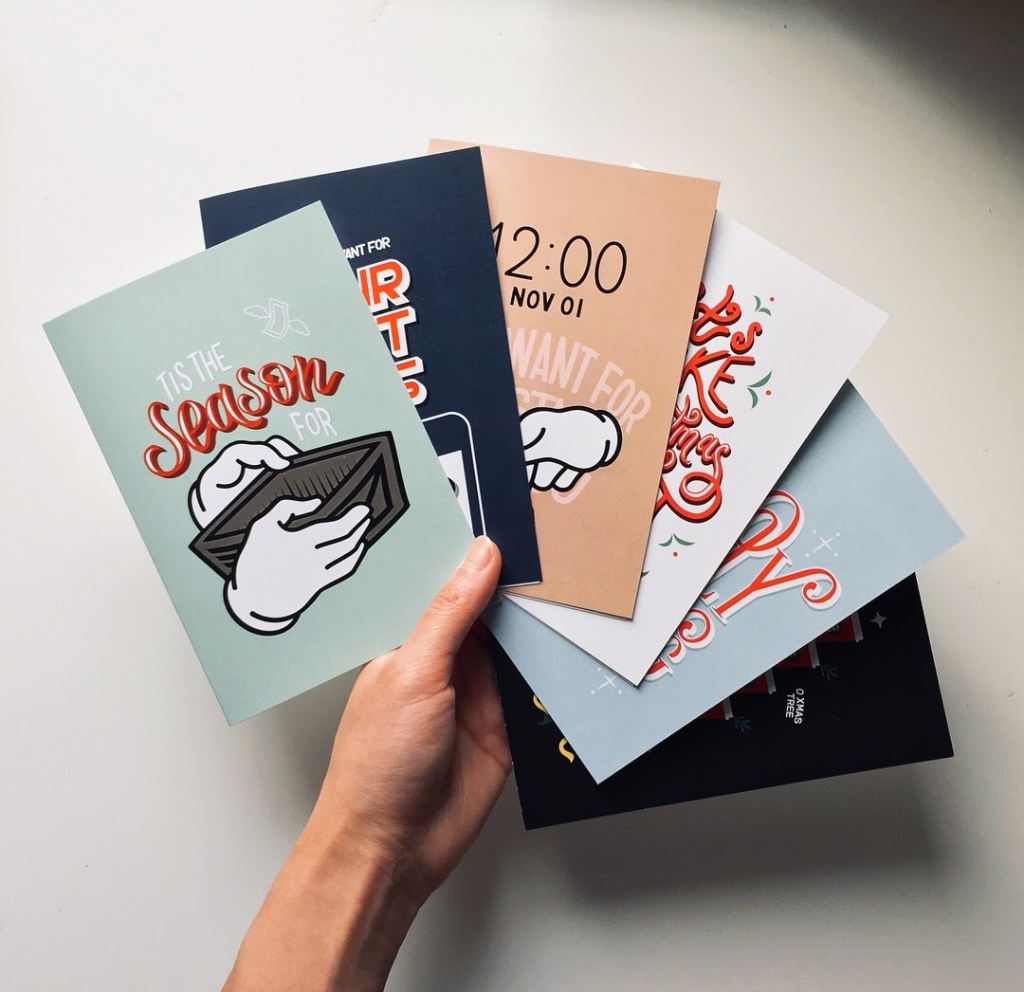 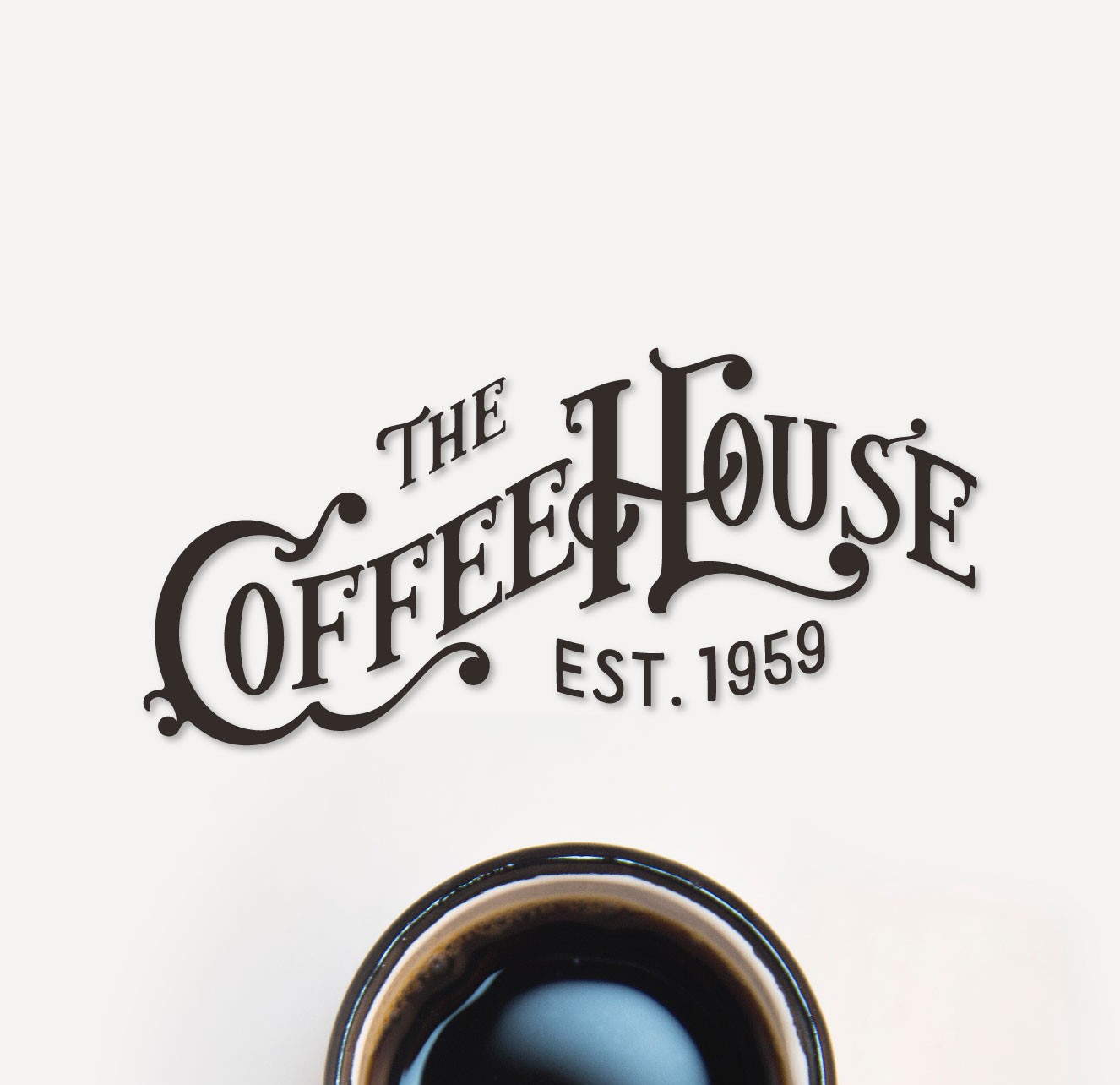 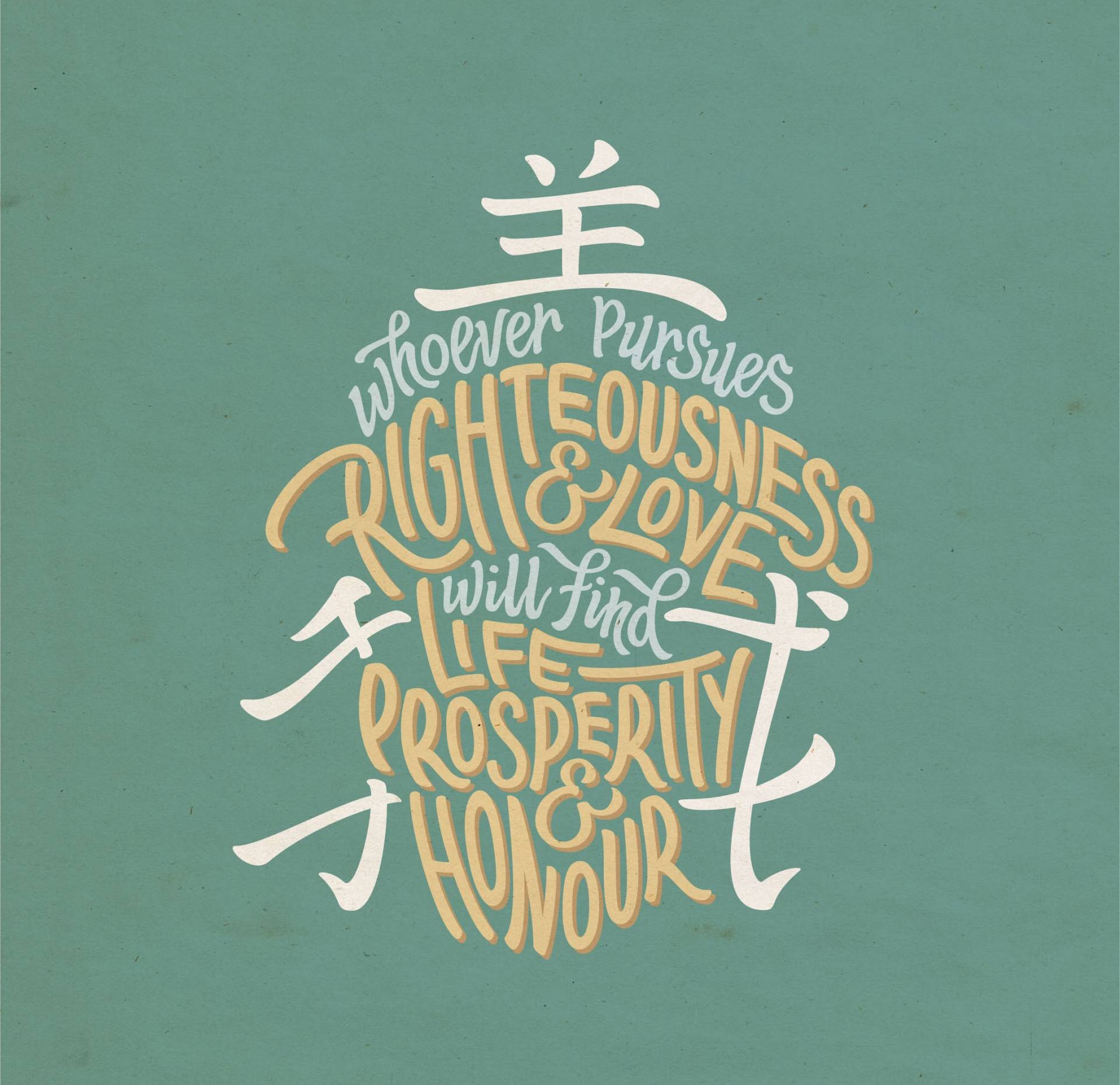 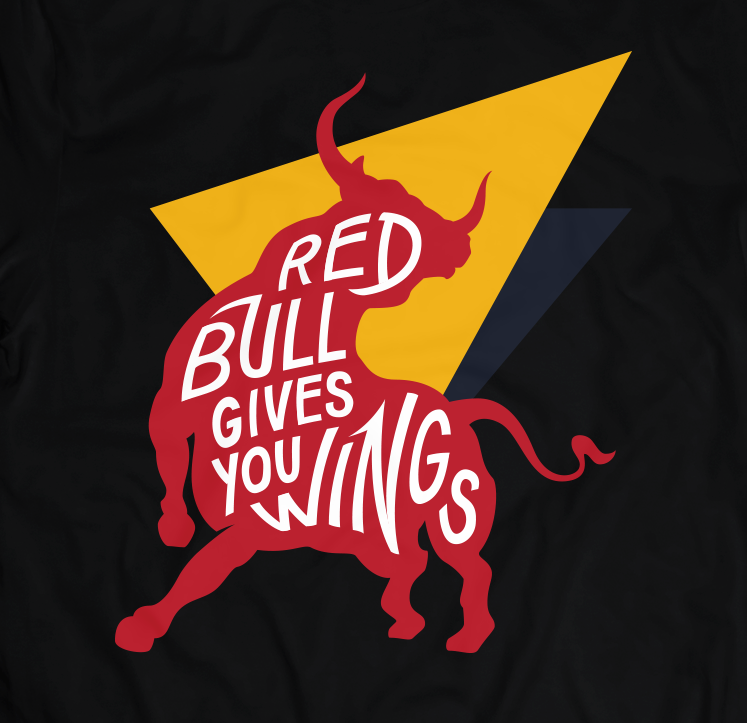 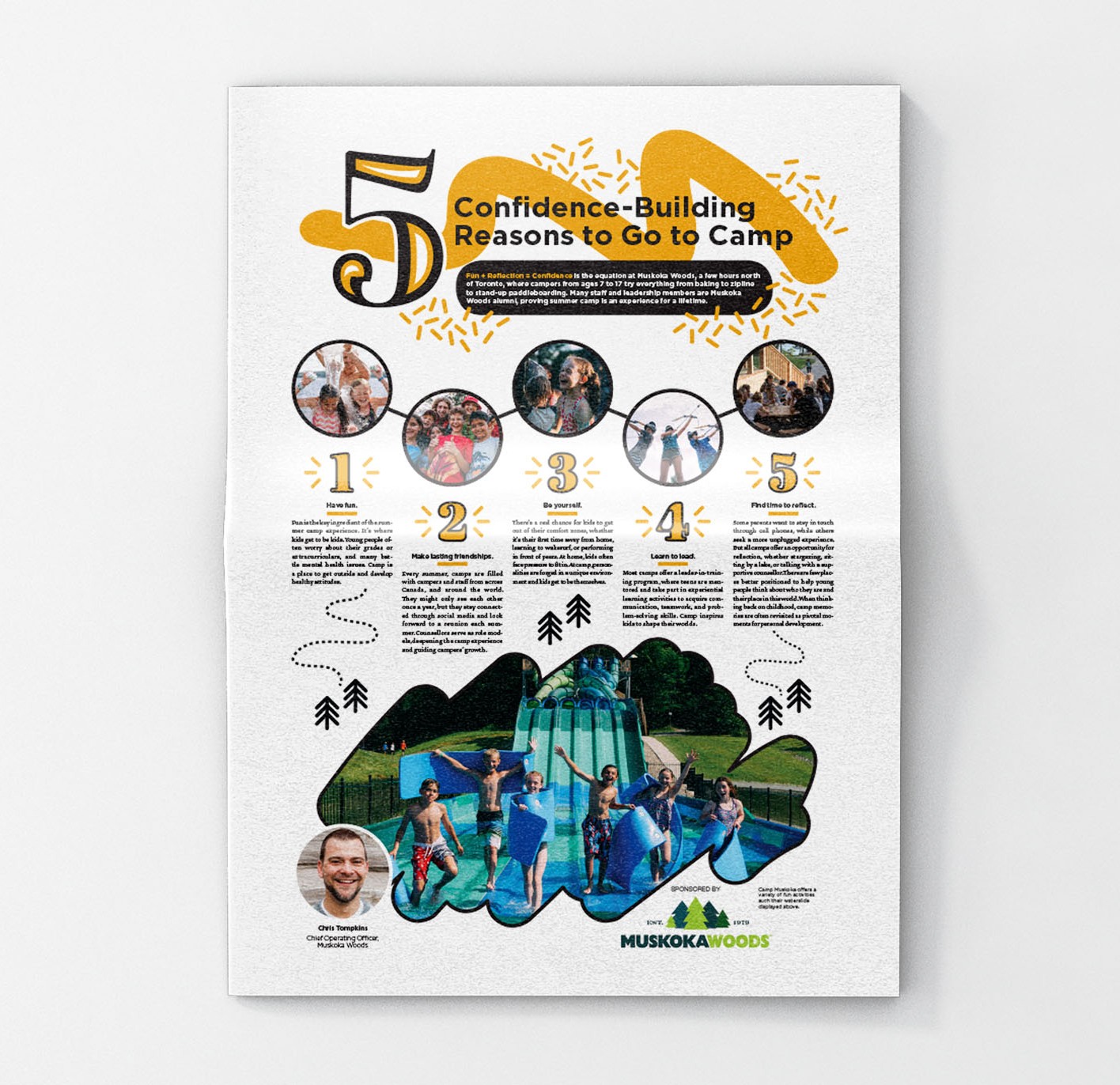